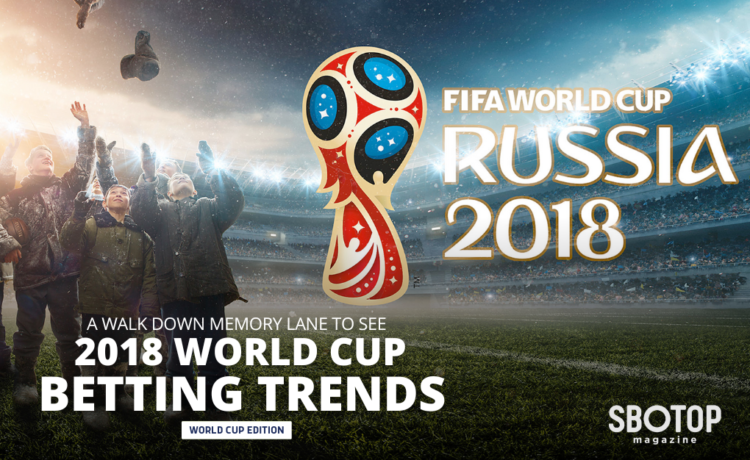 When 32 played the 2018 World Cup in Russia, everyone knew national pride was at stake. However, punters worldwide put much more than national pride on the line here. Millions of dollars silently traded hands in bets that were won and lost. With the 2022 Qatar World Cup fast approaching, understanding how the betting trends ran in the previous World Cup tournament can give you insight into what you can do better to become a winner here.

The Betting Basics Of The 2018 Russia World Cup

The 2018 World Cup tournament opened with Brazil and Germany with two clear favorites. Though, as we all know, neither ended up winning the competition. That being said, the odds of Brazil were quite good as they are one of the only teams to have ever won this competition back-to-back. Inversely, the chances of countries like Panama and Iceland winning were relatively low from the onset, seeing as they were debutantes. Outside the favorites, here are the odds that some of the big names in the competition carried in.

With the likes of Antoine Griezmann, Paul Pogba, and Kylian Mbappe, it’s unsurprising that France was, by and large, the choice of the people. Their performance was far less than what was expected of such a solid team at the start. They didn’t look all too convincing in their knockout stage wins, and many pundits argue that their progress at some point seemed like pure luck. But somewhere along the line, they found their rhythm and started to deliver in ways that ultimately ensured they’d leave Russia with the title in hand.

A shoo-in to win after the likes of France, Belgium had a solid team for the tournament. So strong that many pundits raved about them for hours on end. It would have been hard not to realize that Thibaut Courtois, Kevin De Bruyne, Romelu Lukaku, and Eden Hazard were in at the time. They were able to knock out Brazil, too but couldn’t take their campaign much farther.

England didn’t do much to instill confidence in the crowd right from the get-go. Even with a roster chock full of veterans, they remained a sleeper team going into the tournament. They did put in a brilliant performance from time to time, but their deliverance was too inconsistent with staving off more determined opponents.

The team that stunned the world the most in this competition was, without a doubt, Croatia. Jeered and mocked by many, only a few saw the potential of this team to make it to the end. Under the guidance of seasoned veterans like Luka Modric, this team managed to make it to the finals, pushing their odds up to 4/1 in the end.

If you’re serious about making a killing in the 2022 World Cup tournament, you need a partner to give you relevant tips to inform your decisions. Join our community here and get access to all the info you could need today! 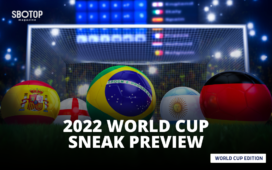 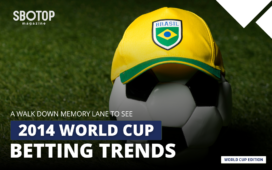 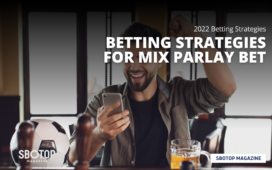 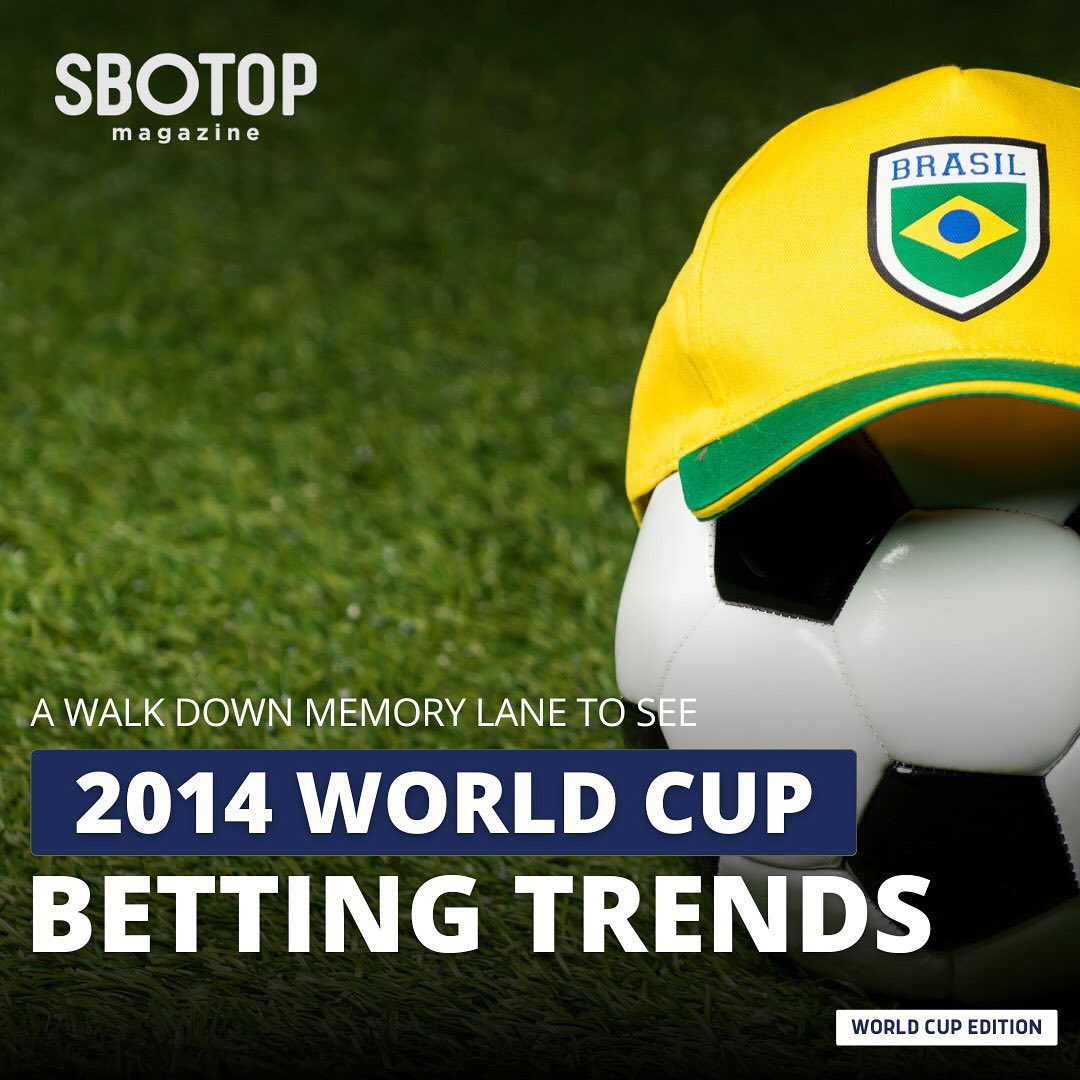 sbotop.la
•
Follow
The Russia 2018 World Cup will remain forever fresh in our memory. It is only natural since it would be beyond silly even to try to forget even one moment of that all-engrossing campaign. However, suppose one were to let their memory of that remarkable event slip a little. In that case, they’d quickly recall the 2014 Brazil World Cup Tournament, another great competition that gave us solid and unparalleled entertainment. Read the full article in the link at our bio . . . #Sbotop #2014WorldCup #JaviMartinez #JoeHart #RoyHodgson #SergioRamos #StevenGerrard #WayneRooney #worldcup
View on Instagram |
1/9 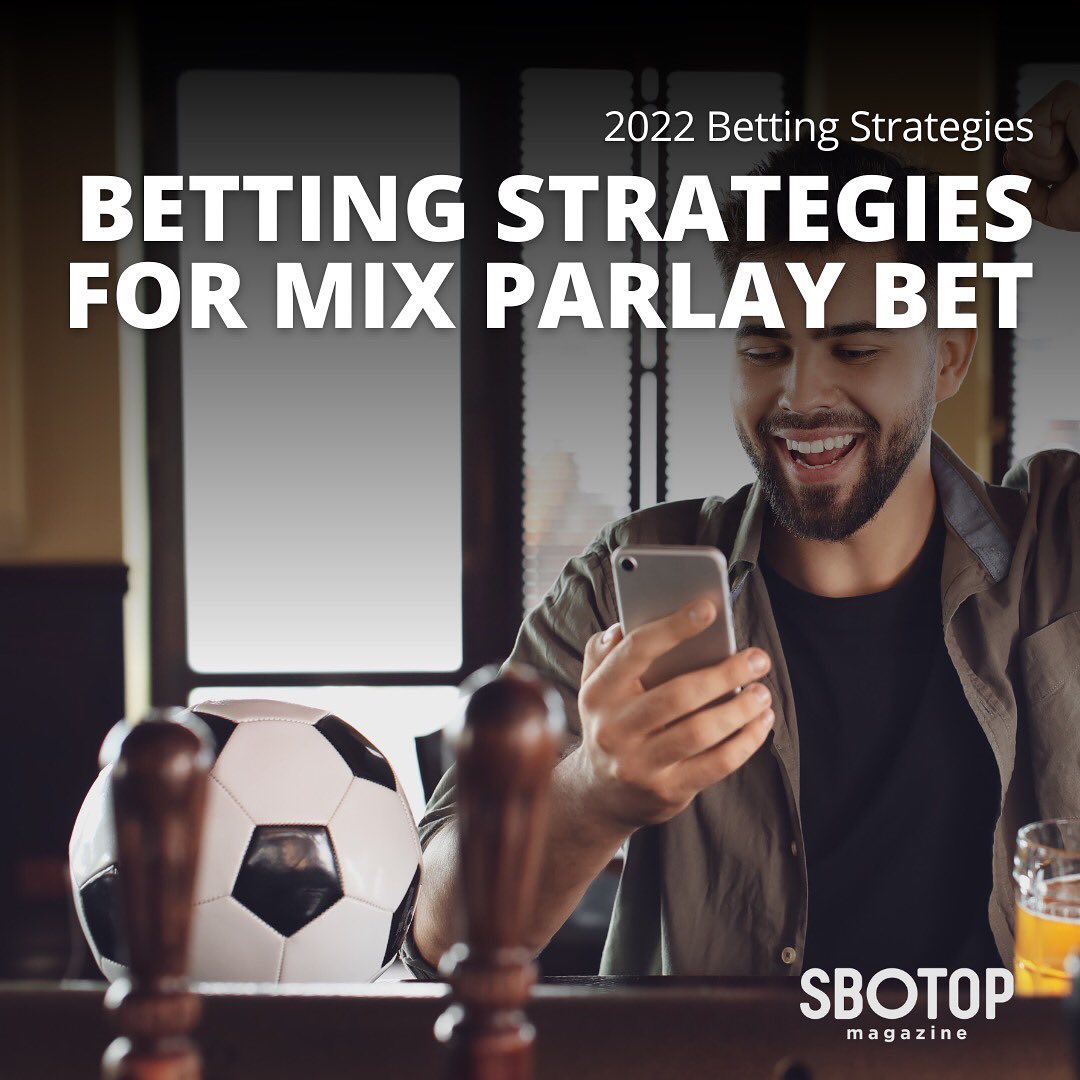 sbotop.la
•
Follow
Parlay wagers allow punters to win an extremely high amount on the back of a small bet. In some cases, punters take home millions in a $10 chance. However, the higher the potential profit, the more difficult it is for a punter to win the wager. Mix parlay wagers have become a popular betting option among bettors across the globe looking to win big. Read the full article in the link at our bio . . . #Sbotop #SportsBetting #BettingStrategies #SportsBettingStrategies #AccumulatorBetting #BettingMarket #BettingOdds #MixParlay #parlay
View on Instagram |
2/9 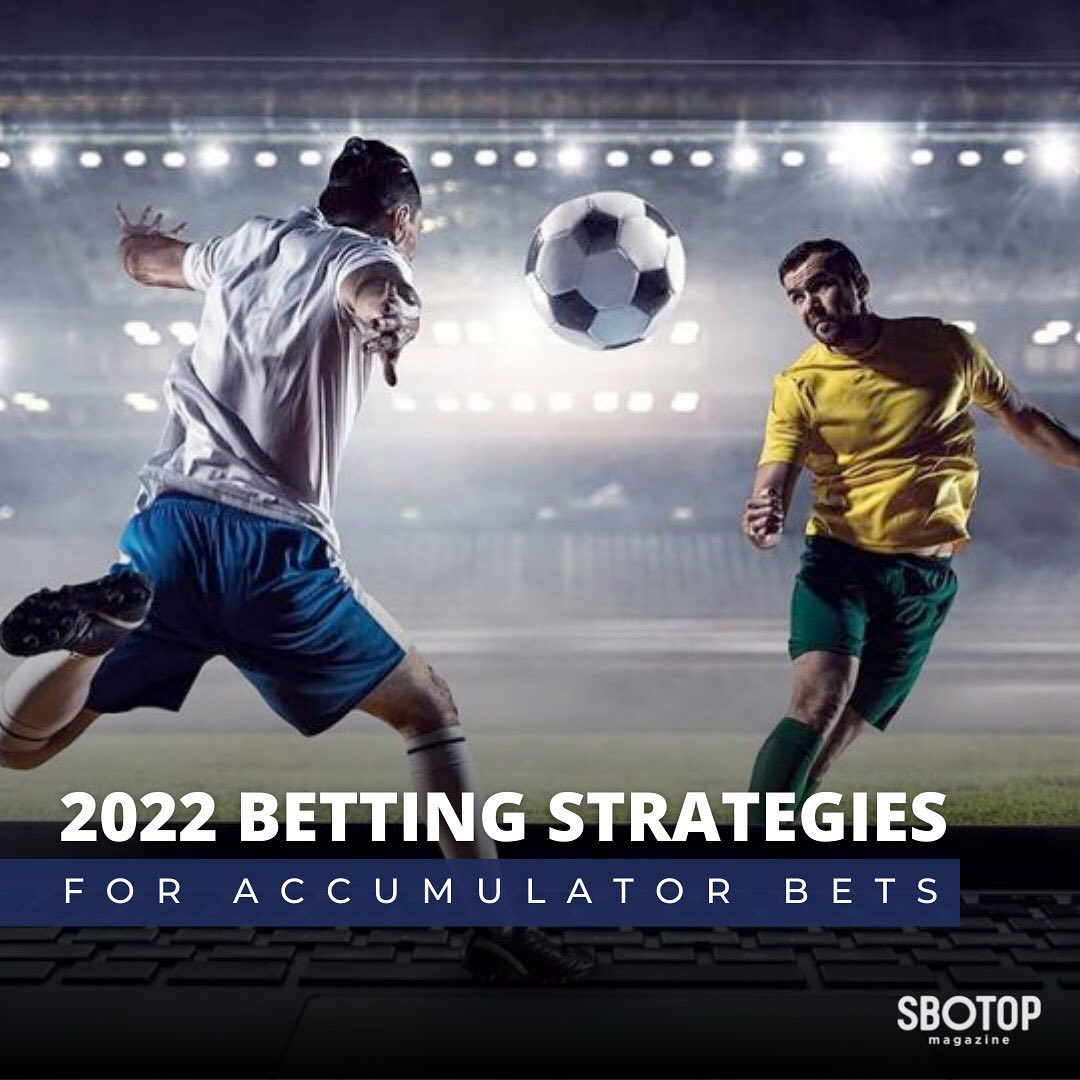 sbotop.la
•
Follow
Punters can make wagers on different betting markets in other sporting events, countries, and leagues across the globe. With many betting options available, a punter can select making an accumulator bet, a goalscorer bet, a handicap bet, a spread bet, an each-way bet, a parlay bet, a live bet, a lay bet, and more. Read the full article in the link at our bio . . . #Sbotop #SportsBetting #BettingStrategies #BettingStrategies #ACCA #AccumulatorBetting #CombinationBet #statisticalsoftware
View on Instagram |
3/9 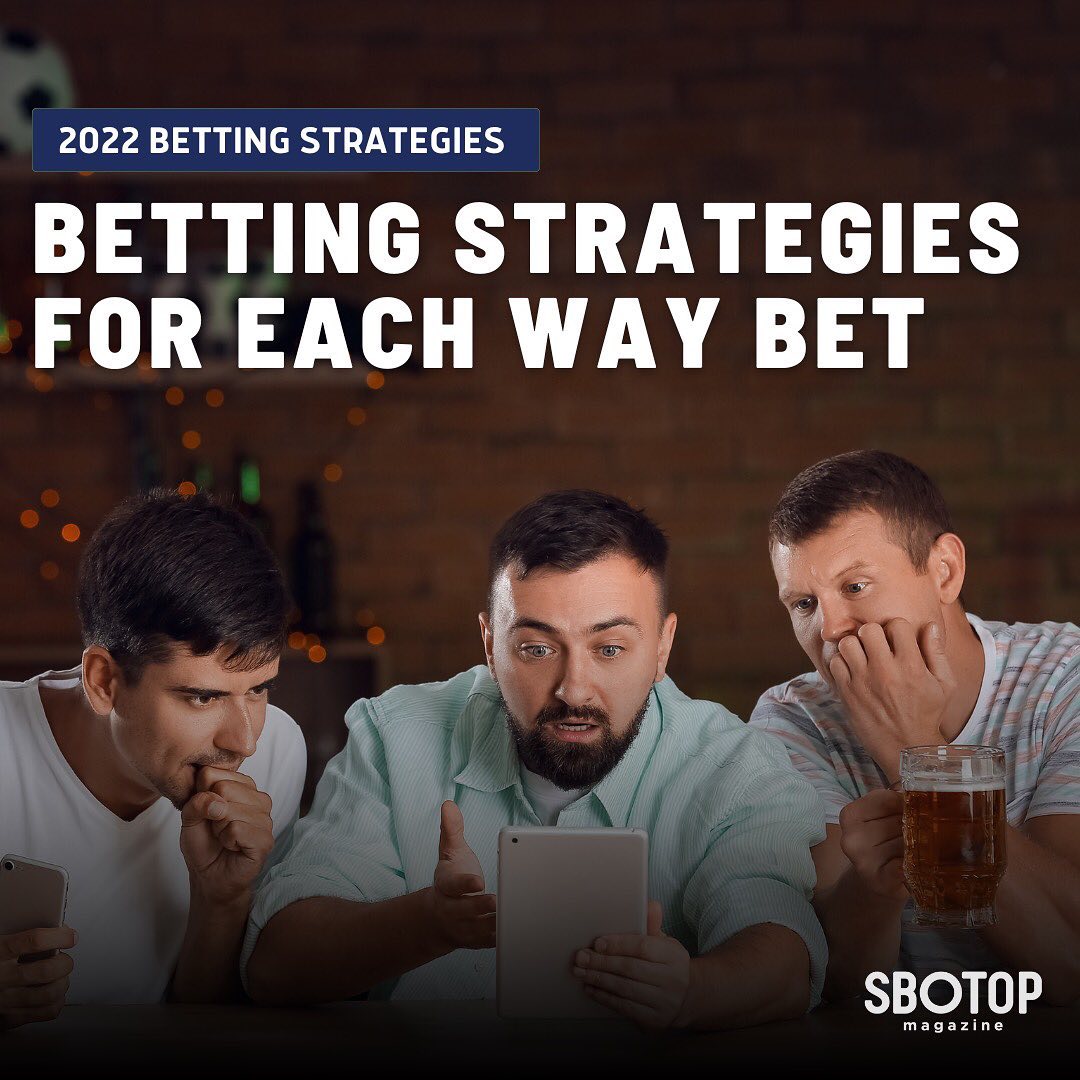 sbotop.la
•
Follow
Each way, bets apply to sports such as horse racing or swimming because of multiple participants in the race. A punter cannot use each way wagers between only two outcomes, such as a cricket match, football game, or boxing match. Read the full article in the link at our bio . . . #Sbotop #SportsBetting #BettingStrategies #2022BettingStrategies #AsianHandicap #BettingMarket #EachWayMarket #HorseRacing #sportsevent
View on Instagram |
4/9 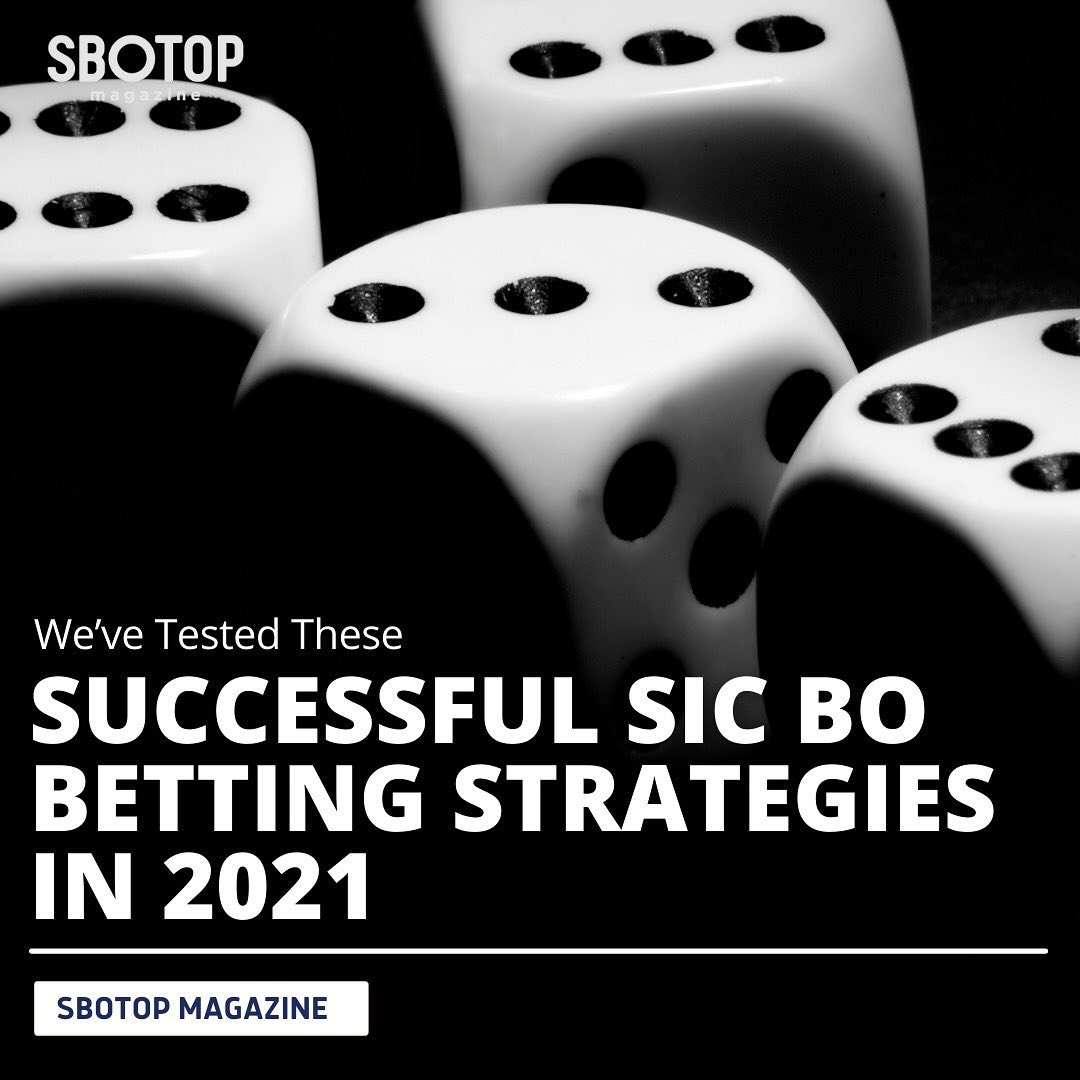 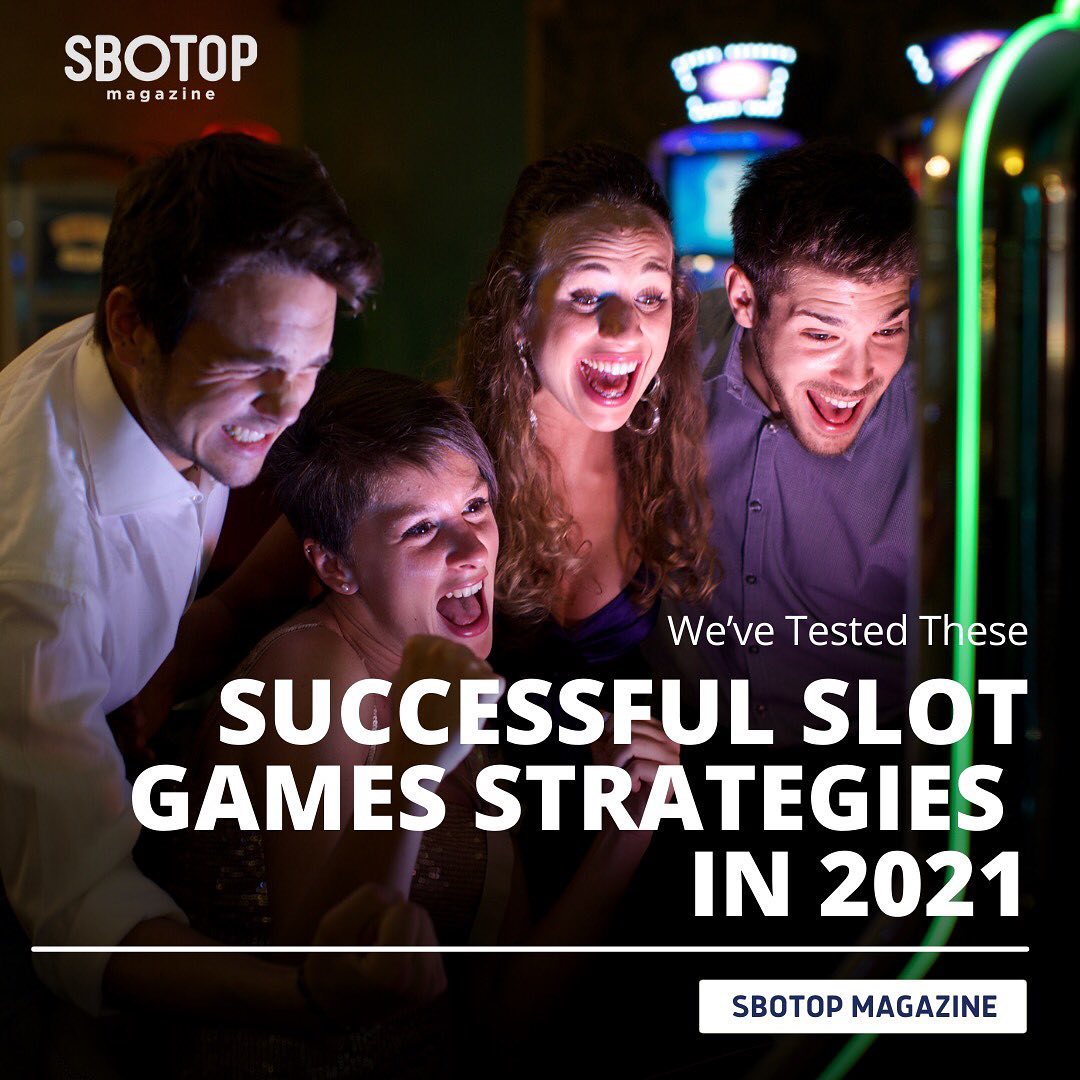 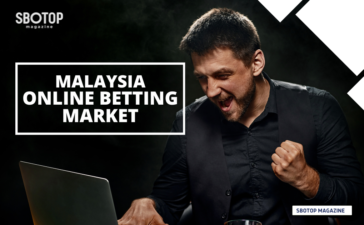